Placentofagia, benefits of eating the placenta 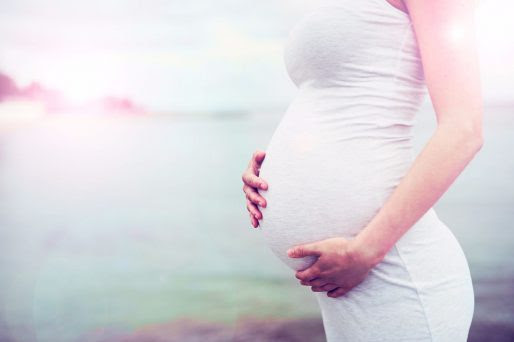 This practice is known as placentofagia, and describes the act frequent among the mammals eating the placenta after childbirth, usually, they do so to remove any blood that might attract predators.

The placenta contains high levels of prostaglandin which stimulates involution of the uterus. It also contains small amounts of oxytocin, which calms the stress of birth.

Similarly, Although the placenta is revered in many cultures, not all mothers get to eat it. There are theories of those who have considered this method, where he explains that eating the placenta helps prevent postpartum depression and other complications.

You have to consider that this practice dates from the year 1500 in the ancient China and that more and more women, especially in Europe and the united States who choose to eat the placenta. Currently this consideration remains more present than ever, celebrities like January Jones, Alicia Silvestone and the Kardashian sisters have been in the news for putting into practice this modality.

In China is still considered to be of vital importance, they even sell placenta as a traditional medicine to help combat infertility, impotence and improve lactation.

Prevent postpartum depression, reduce pain, stop bleeding after childbirth, increase the production of breast milk and improve the relationship between mother and child are some of the benefits of consuming the placenta, this according to anecdotes from mothers who have already done so. However, there are currently no studies or medical research to support this theory. Although some specialists defend their practice, others recommend to analyze the situation very well before you use it, because while it is true that the placenta contains beneficial components such as estrogen, opioids and oxytocin, this also captures harmful toxins such as mercury, lead, and bacteria.