Since a while ago I'm reading a great book on childbirth entitled 'Guide to birth', of the midwife Ina May Gaskin (I'll talk about him when he's finished, because it seems to me that it is very worthwhile), in which is explains the birth from a vision of normality, without considering it as a pathology, as until now it has been done in many hospitals, and explaining how women can (and should) be protagonists of the process if they believe in their possibilities and are accompanied by people who also believe in them.

That is why, because labor is a physiological process that requires the connection of the body with the mind, that many midwives already do not talk about 'contractions' when these happen, but they call them 'rides' or burst'.
Contractions indicate pain
A contraction is the reduction of something to a smaller size. When we speak of muscles, we define contraction when the muscles contract, they tighten, and when that happens, so painful, it is called a contracture. We all know what is a contracture and what they can get to hurt (or what we imagine if we never has happened), and the only thing we want is for somebody to alleviate her in some way with a massage or similar, because it produces in us a discomfort that is lasting and negative that has no benefit.

However, the contractions of the uterus, which also produce pain (usually), they do have a purpose and benefit: they come before one of the best moments in the life of a woman, the one in which your baby is born.

It follows from this that as well as muscle contractures generate rejection, labor contractions could be ok, and in a certain way, "embrace". Because it is a malaise that has a reason and happens with a clear intent, opening the birth canal to the baby come out.

How the language you can modify the expectation of pain 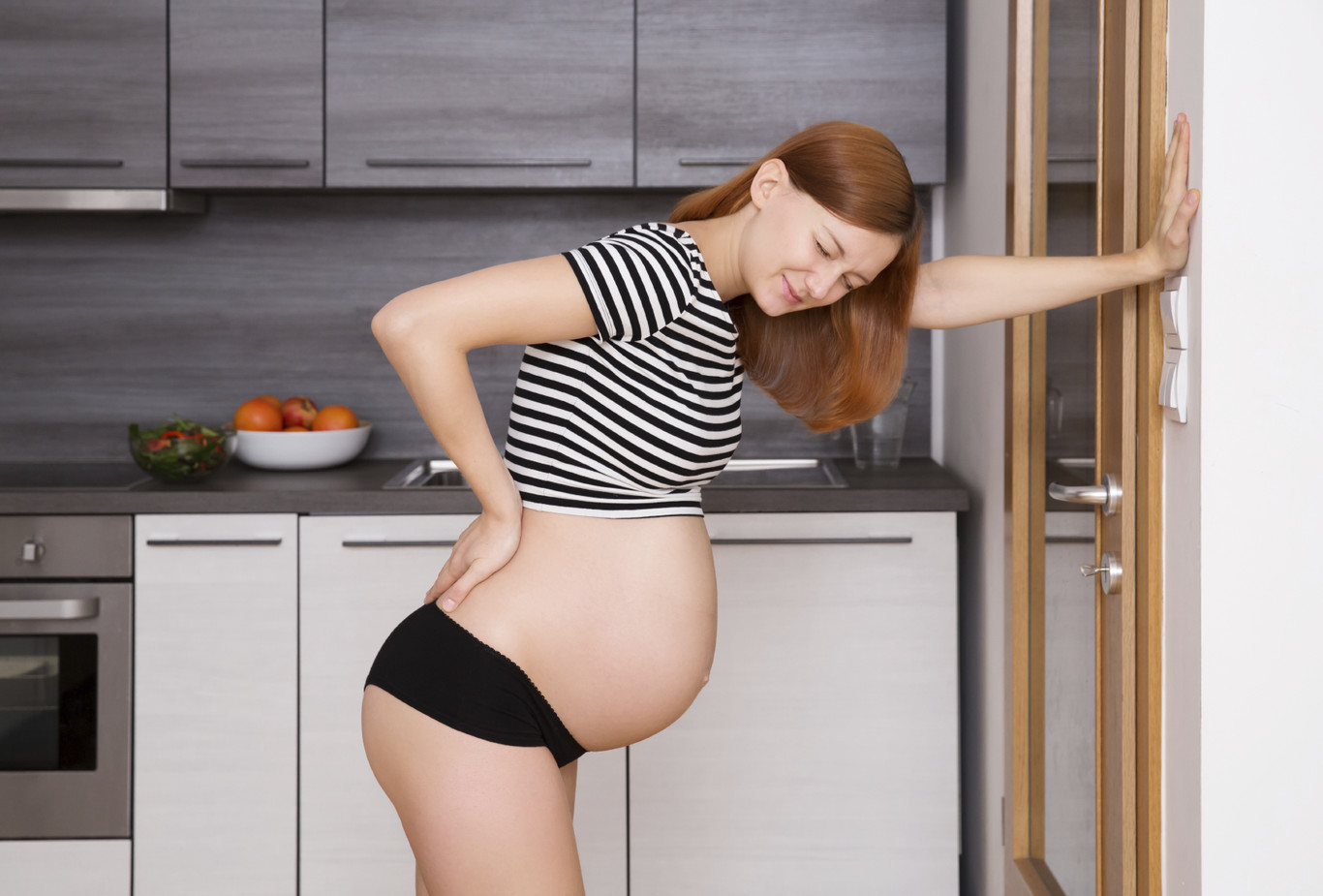 Then, with all the intention of giving a twist to the language to also give a twist to the expectation of the pain of the women, many midwives no longer referred to as the process of contraction, as if the muscle to shrink painfully, but waves or bursts, as if each one of them closer to the baby a little closer to the shore, to the birth.

It is the difference between talking of pain and contracture, and talk of expansion. Because in childbirth the uterus is not contract, but rather the opposite: to be opened, as it should also open the vagina for adapting to the size of the baby that with each bid, will be moving on your arrival in the world.

Be open and not constrict, dilate, and does not shrink, rides and no contractions. A change for women to visualize a way to give birth to very different, that hurts also, but with the peace of mind of knowing that it is a pain that has a happy ending. That is not a pain that having to flee (because of the pain we all), but a pain when you need to surrender and embrace each other so that the endorphins do their function and the delivery flow.

And is that the woman who has confidence in their potential, it is well accompanied, you feel able and feels safe, has many more chances of having a normal birth than that which comes with fear, which makes the strength to fight against the pain of contractions, it is not clear that it is capable of doing so and waiting for someone to help you move forward because you believed, or made believe, that you will not be able to achieve it.