Albinism and low production of melanin 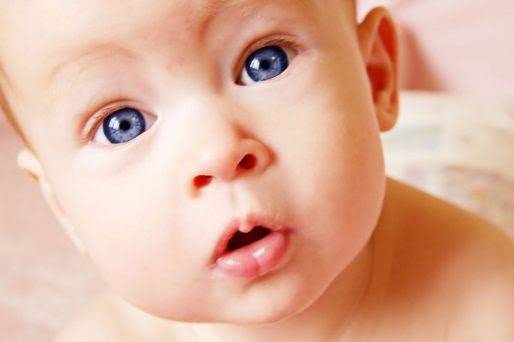 It is a disorder genetically inherited (parents carry the recessive gene), caused by mutations that affect the production of melanin, the children with albinism usually have pale skin, have eye problems, they are prone to skin cancer, and sunlight causes them sensitivity.

The mutations found in different genes can cause both the low reproduction of melanin or, in other cases, the total absence of the pigment of melanic in the eyes, skin, and hair; the congenital disorder is not only present in human beings, there are also cases of albinism in animals and plants by the absence of the compound carotene.

This condition we can observe it all over the world regardless of race or culture, can occur in any ethnic group, one out of every 3,000 babies are born with albinism, even if their parents have the colour of hair and eyes normal.

Vision in children with albinism

How to care for your skin?

For the albinism, there is no cure but it is possible to treat their eye conditions and prevent damage to the skin, taking into account the advice of the doctor. Parents and specialists should teach the child from very young to accept their condition, to respect and not to be weakened by some of the comments that may arise from having this disorder. The family support is of great importance.