Azoospermia and its relationship with male infertility 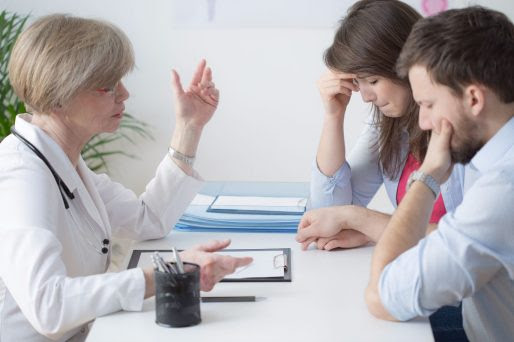 Currently there are many couples who long to be parents, however, the problems of fertility are presented as a grey cloud for some families who want to conceive.

Talk of infertility in other times it was a taboo, so much so that the fact of not being able to procreate was condemned by certain cultures since they argued that “infertility was a punishment,” according to some religions. Today the topic is handled openly in order to seek solutions to congenital bilateral absence of the vas deferens caused by the lack of production of sperm in the testicles. However, this and other issues surrounding male fertility are not an impediment to getting to be a father.

When couples present problems to conceive, it is common to think that the problem comes from the woman, but in spite of this, both the man and the female may present with medical diagnoses that cause infertility.

While it is true that for women this problem is emotional and physically strong, we must not forget that men also have depressive the be diagnosed with infertility:

These emotions usually affect the relationships of a couple, for that reason it is important to note the impact of psychological in men with the diagnosis:

There are many causes that originate the inferilidad male, among them are congenital bilateral absence of the vas deferens often caused by azoospermia-obstructive (a lack of sperm production by the testes (testicles), is transmitted as autosomal (a way in which a disorder or disease can be passed from parent to child) that affects 1/1,000 of the men of the world's population.

The presence of mutations in the CFTR gene is linked to the occurrence of male infertility, it is for this reason that corresponds to the second most frequent cause of sterility in men, then of the microdeletions in the y chromosome, which produces the total absence of the genes that regulate the process of formation of spermatozoa, and is the main cause of the problem of male fertility.

Also read: DNA Tests how to take the samples at home?

This anomaly is genetic in origin and causes the male azoospermia and infertility due to the lack of sperm in the testicles. In addition, it is the main responsible for the development of cystic fibrosis; genetic disorder that affects the lungs and digestive system. 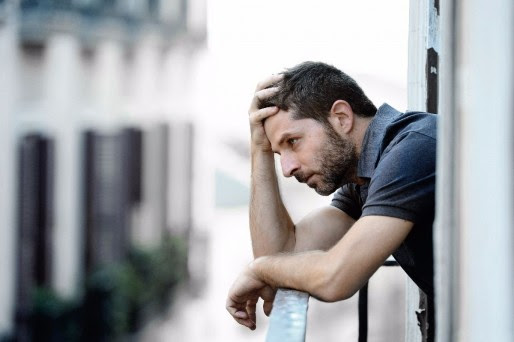 To diagnose it requires a medical test called “analysis” or “semen analysis is done” where it checks to see if the semen volume is insufficient or lack of production of sperm in its entirety. This test takes about three weeks and requires samples of blood, epithelial cells, or sperm.

There is No treatment for congenital bilateral absence of the vas deferens, however, if the man you want to be a father you can extract the sperm with a biopsy and use them in a process of in vitro fertilization.