Classification of the types of divorce 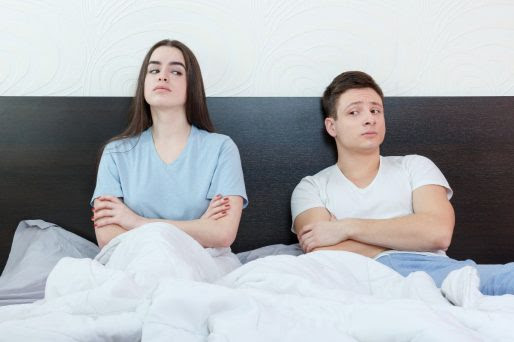 When we take the decision to marry, we do so with the illusion of “will last for a lifetime.” Sometimes this doesn't work out that way, and for this, in the year 2004, legalized divorce in Chile for part of the New Law on Civil Marriage, being one of the last countries in the world to regulate it.

There are several ways to terminate the bond of marriage, and here I clarify:

This means that both spouses agree to separate legally, as in the issues related to the minor children that were taken during the years of cohabitation, whether tuition, visitation, and alimony.

When one of the spouses is opposed to divorce on a whim or because you want to get any advantage to the change, is called.

To accomplish this, the law establishes that the spouses have been separated (cessation of cohabitation) for three years. The disadvantages of this type of legal action is that it is a judgment very complex, which means it has a high cost and a long lifetime, all because of the appeals that are usually filed.

When there is a serious breach of the duties and obligations imposed by marriage, or with regard to the children, situations that make it intolerable to live. In this case, it is not necessary to wait for the three years of separation, but at the time of the trial must demonstrate the evidence in the grounds presented.

The behaviors that are framed in this figure:

It may be processed by a spouse in the case that the other is not complying with their obligations and duties in the marriage or with the children.

Read also: do you Know how it affects the abandonment of one of the father figures?

This last separation may be requested at the court by any of the involved, or both, once you have ceased living together. In this case, the two will acquire the marital status of separated, which will be recorded in the Civil Registry. But may not marry again, because the link has not been dissolved.