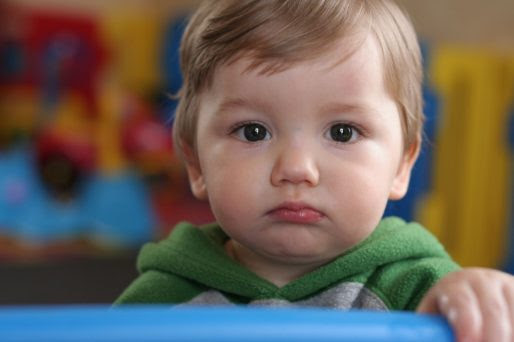 There are different stages through which passes the baby when it is being stimulated. If you are able to recognize them you will be able to act according to them. Dr. T. Berry Brazelton, the famous pediatrician from the University of Harvard, describes the pace of interaction to stimulate the baby.

Keep in mind that babies do not always pass through each stage in a predictable way and safe. Some time spend for each phase of a so fast that one does not realize when to step on the moment of attention at the time of withdrawal.

Some babies skip one of the stages described, others are delayed in a stage a long time. Each baby has their own pace and most of them have established when you have six to eight weeks of age. The pace of the baby, flowing like a wave.